Dr. Shelburne's content is broad and deep so that it relates to everyone.

“I am passionate about helping my colleagues understand that if it’s not in your dental record, you didn’t see it, you didn’t say it."

Dr. Shelburne Will Enlighten Your Audience

If you’re looking for a speaker who has the real-life experience to back up his presentations, look no further than Roy S Shelburne, DDS. With over 36 years of experience in dentistry and 8 years of experience as a speaker, Roy has learned the hard way what it takes to thrive in this field. A dedicated speaker, consultant, and writer, Roy is passionate about sharing his story with his colleagues in the dental field to help protect them from legal consequences while increasing the profitability of their practices.

Join Dr. Shelburne on His Journey

As Roy learned firsthand, when it comes to the law, ignorance is no excuse. He has seen how even the smallest recordkeeping mistakes can spell doom for a practice and wants to share the insights and wisdom he gained through his experience with the legal system. An energetic and affable speaker, Roy has been able to inspire audiences nationwide to take a closer look at their records and find opportunities for improvement.

When it comes to running a dental practice, it can be easy to focus on your patients and lose sight of the small details. From CDT coding to recordkeeping, there are many moving parts that keep your practice running. However, it’s essential that you and your team remain diligent in running a well-organized office. Even the most minor of mistakes can hurt your profitability and put you in potential legal danger. 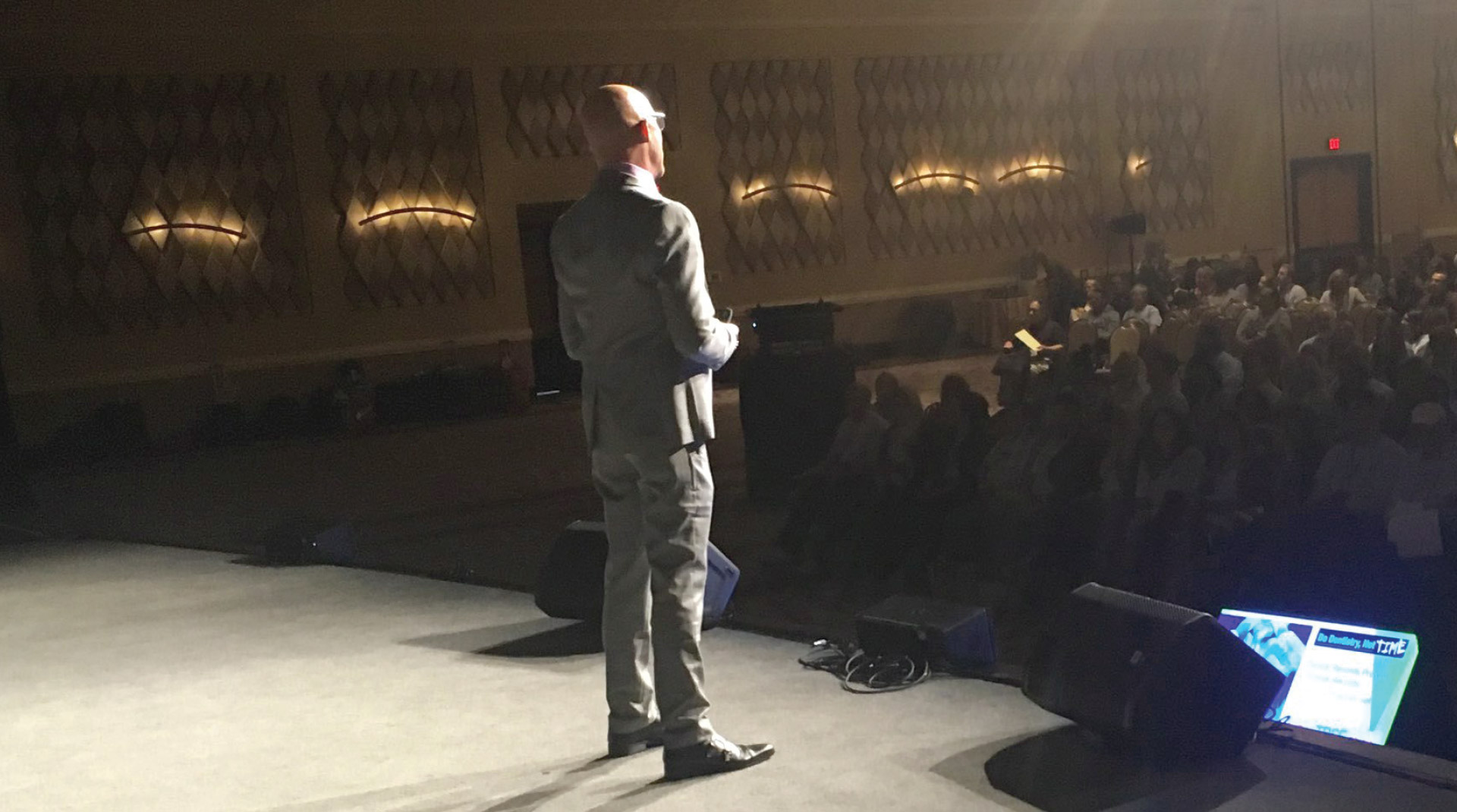 Roy S Shelburne, DDS is a 1981 Honor Graduate from Virginia Commonwealth University's School of Dentistry. After graduation, Roy opened his practice in his grandfather's old hardware store. He has served as president of the Southwest Virginia Dental Society and has volunteered at Virginia's various MOM projects across the state. Roy has also served as a short-term missionary to Honduras with Baptist Medical Missions International.

Some dentists may fear litigation, but few worry about going to prison. On October 24, 2003, the FBI broke down the back door of Roy’s office and confiscated all of his business and dental records. Over the course of the next 3 years, every aspect of his life was subjected to the closest scrutiny. He was indicted in October of 2006. In March of 2008, Roy was found guilty of healthcare fraud, racketeering, and money laundering, and spent 19 months incarcerated at the Federal Prison Camp in Manchester, KY before his release in 2010.

During the investigation and trial, it became apparent that his records, billing, and coding systems were faulty, and that ignorance is no excuse. While incarcerated, Roy had ample time to reflect on his life and found that true release comes when we draw from our strength, character, vision, wisdom, and experience. A speaker, consultant, and writer, Roy now specializes in records keeping and business systems that protect and defend other doctors from facing the same troubles.

See What Roy’s Audiences Are Saying I recommend that every dental practice owner attends one of his presentations. His passion and way of thinking is exceptional.
- Michael R., DMD. This was one of the best presentations I have been to. Dr. Shelburne is truly inspirational and has changed the way I think about running my business.
- Jayne K., DDS. Consultant and Coach Purchasing an existing practice can be an exciting prospect. Whether it’s your first practice or you’re an established owner, the process can be lengthy as you weigh all the pros and cons of the potential investment. Making sure you know everything you need to about a... Speaker Appointments and continuing education consume most of your time. How do you manage to live a happy, well-adjusted, balanced life when you simply don’t have time? The key is in planning. Do you use a calendar to manage your time or do you simply make agreements and arrangements...